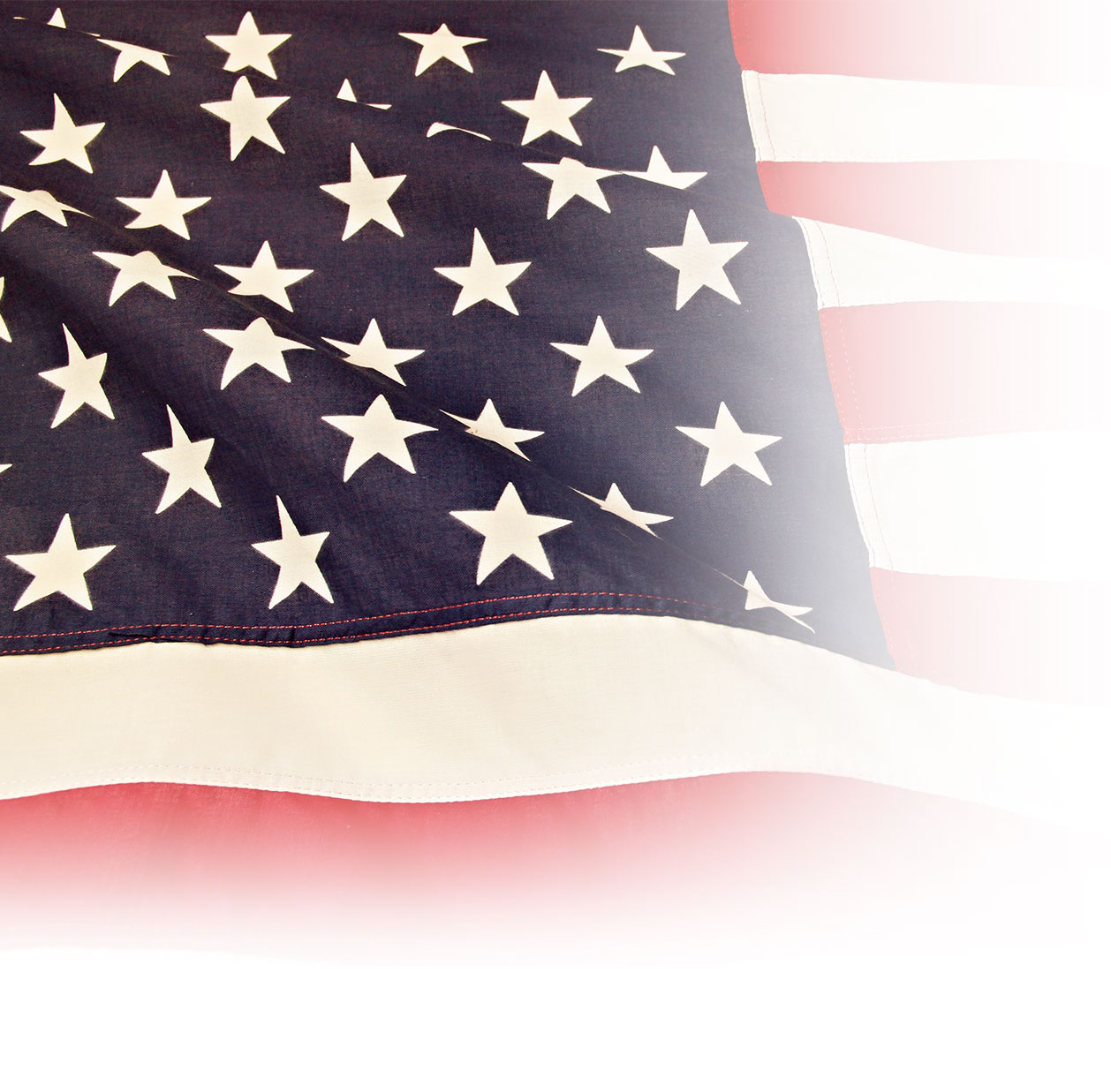 Jennifer sings the National Anthem, God Bless America, or her own songs “America”, “Here’s to the Heroes”, as well as her newest song, “Fearless”,and would love to team up with you for your next event.

Jennifer has grown up in a military family. Her father went to West Point (Class of ’67); and he served in the Army during the Vietnam War. She has always had a huge love for our Country, as well as our Military.

Jennifer remembers being a little girl and tearing up every time she heard “Proud to be an American” by Lee Greenwood. She had the privilege of opening American Airline’s Skyball concert with her song “America” and Lee Greenwood closed the evening with “Proud to be an American.” She had no idea, years later, she would, too, be traveling and singing to honor those that have given their lives that we might have Freedom!

It wasn’t in her plan, but after writing “America” and then the Military Tribute songs that have followed, she has traveled to perform them in front of thousands and thousands of military and their families. She believes it is truly one of the most rewarding experiences she will ever have.

For more information for your next event please inquire on the CONTACT page.